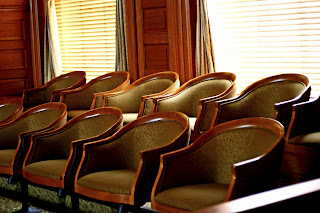 The new two story courthouse may open as early as the summer of 2011. The new courthouse will be constructed in the grassy parking lot area across the street from the current Plant City Courthouse located at 302 North Michigan Avenue.

The current plans for the new courthouse include four courtrooms and will be more than 60,000 square feet which could provide enough room for misdemeanor and felony jury trials. Felony cases are currently transferred from Plant City to the Tampa Courthouse because of a lack of holding facilities. It is still unclear whether any additional cases will be transferred to the Plant City Courthouse after construction is complete.
At the moment, the only criminal cases heard at the Plant City Courthouse are for misdemeanor offenses such as DUI, driving on a suspended license, racing, reckless driving, suspended license charges, violation of probation, domestic violence, assault and battery, trespass, petit theft 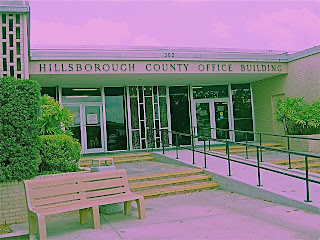 shoplifting, and possession of marijuana.
If you have been arrested for any misdemeanor criminal offense in Hillsborough County, contact a criminal defense attorney for Plant City to discuss your case today.

I don't see much progress yet on the new Plant City Courthouse. Has anything been done at all to break ground yet? Has the date been pushed back?