Medical Marijuana in Florida in 2016 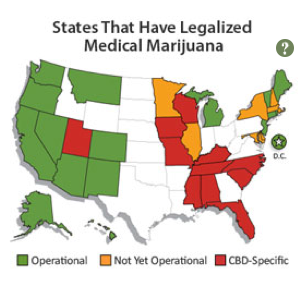 
We must get another 700,000 validated signatures. So even if you signed the last petition you must sign this one to be counted.

The petition for 2016 addresses several of the the issues raised by the opposition to medical marijuana including the issue of parental consent.

You can sign and mail in the new petition.


Click here to see the new petition to legalize medical marijuana in Florida in 2016. 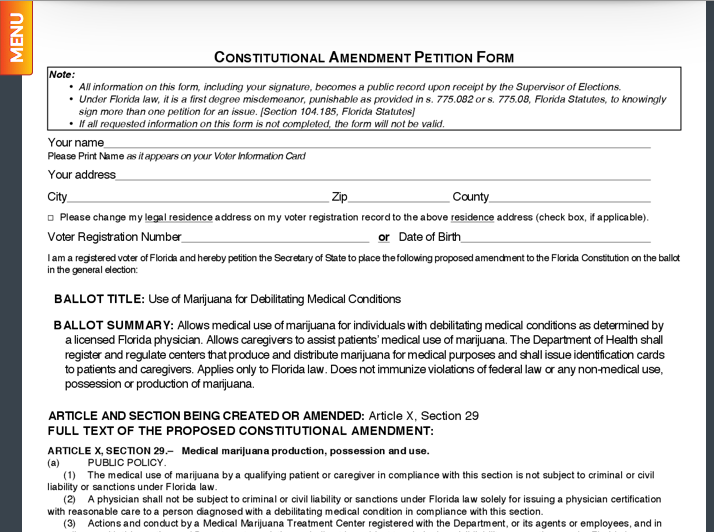 Posted by Leslie Sammis No comments: